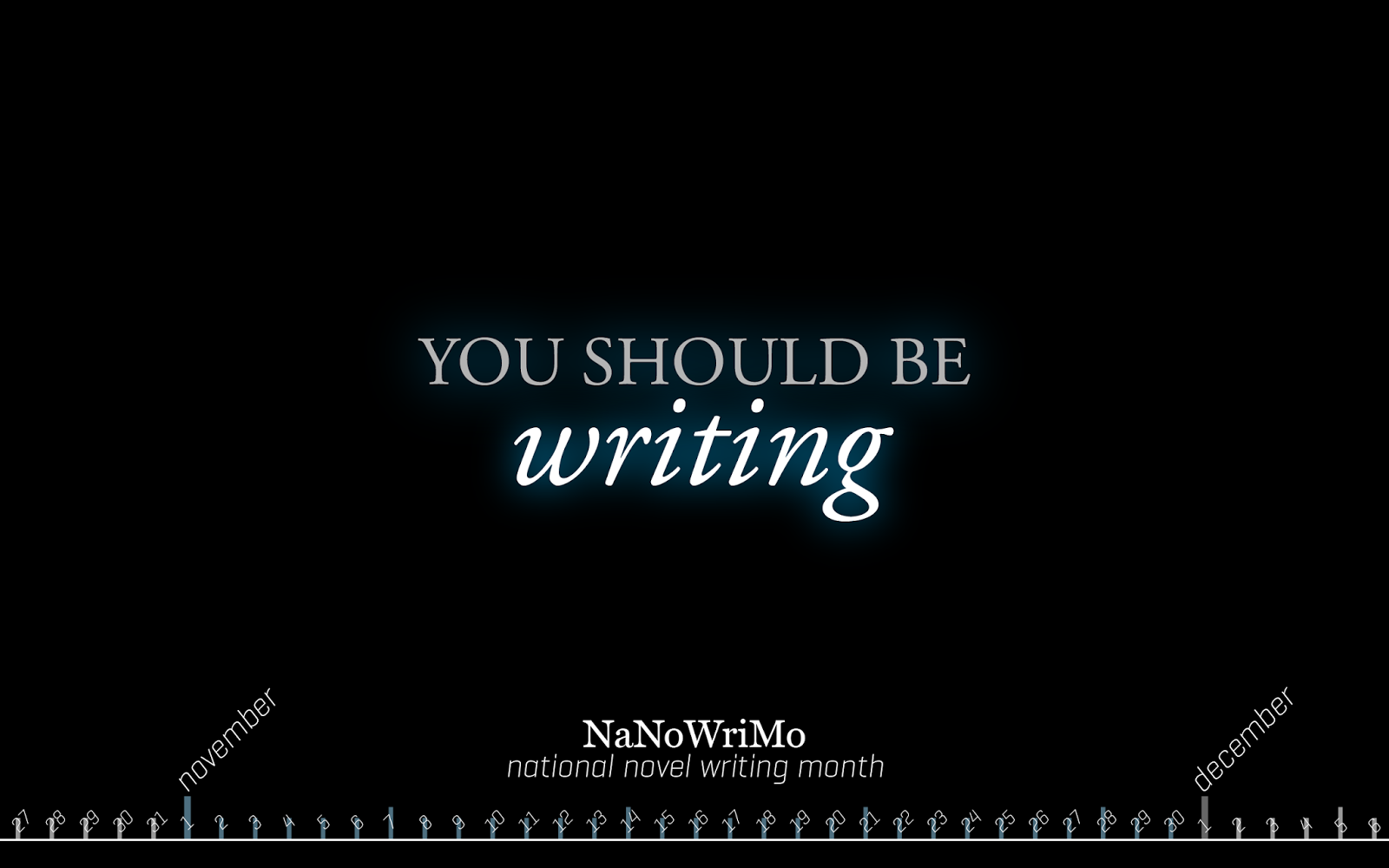 It's that time again and this year I'm going to be very busy. I plan on completing three projects:

1. Finishing my edits on the stories I pitched last month at the conference so I can submit them.

Last Chance to Run:
What if you found out the daughter you buried was alive and being held captive by a man you thought you killed?
Ron Daily gave everything he had to the FBI. It was his life since his daughter’s death. Then his world crashed in around him when he’s told the terrorist he thought he destroyed staged her death. As obstacles mount against his daughter, he forms an alliance with another agent, a stubborn redhead with links to a secret from his past. Can he fight feelings for a woman that will never love him once she finds out the truth?
2. Complete the edits on my YA, If I Knew Then and send them back to my publisher

Angel dreamed of a life of freedom. One filled with love that didn’t come with a price.  She hid the pain until Jax entered her life. Can he give her what she needs to let go of the past or will he leave her with a bigger challenge that will change her future?

Angel fought to keep her family safe from the evil that threatened to destroy her. She made sure she was always the one in front of her sisters when her Mother yielded her wrath. Always keeping the danger that surrounded them a secret.To lessen the blow , she lived a lie that everyone believed, except for one. He was her only source of happiness until one day he was gone. With nothing left, and no one to turn to, she must outrun her past, and overcome the secret that she fights to hide, before her Mother destroys everything she has left to hold on to.
3. Finish writing my romantic comedy, Leather Chaps and Forgotten Promises. Yes, it is a comedy, but laced with a lot of heat.
Romantic Comedy of a Champion Bull rider who had it all until he met Rose Red. After 7 second his life was over. He buried his pain at the bottom of a bottle until the PBR made him an ultimatum. Straighten up or they were putting him out to pasture for good. He knew what he needed to do, and who he needed to go to for help but the last time he saw her she was crying, and he caused the tears.
So if it seems like I'm ignoring you, I am, but don't take it personal.

Good luck to everyone who is doing NaNo this month. I will cheer you along as we fight to reach those two magic words...The End. And If you're not then I will visit with you when this wild roller coaster is over.

Happy Writing to all