MS Monday. When life seems to get too hard 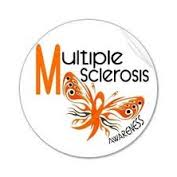 Multiple Sclerosis has changed more than just my sisters life, it has altered mine also. She was diagnosed in 2006 and I never realized the impact it made on her everyday life until about a year ago. She went into a crisis and ended up in the hospital. Once she was released from the hospital she was left with some devastating changes that ended her ability to be independent. She had to depend on her husband for simple tasks at first. Carrying laundry downstairs, cleaning the shower and simple household chores that she was not able to do anymore. Over time her ability to get up the stairs without assistance ended, but the real turning point for her was when she was not able to open a jar of peanut butter. Her hand would not grip anymore and she threw the jar across the room. 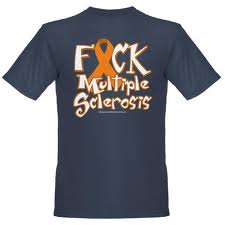 Yah, that's just how she felt, and so did I. We take the simplest things for granted until that ability is taken from us.
I felt helpless and she did also. With all the changes she was going through, and her disease progressing so quickly her husband decided it was too much for him to handle and left. Now I know what you're thinking, what an ass, but he did us a favor. Her failing marriage had her so overwhelmed with stress that it was just adding to the progression of her decline.
Her physician told her she had to quit work and find a way to get rid of some of the stress in her life. You and I know that is easier said than done but her husband really helped us. His walking was hard on her at first and she hit a low point that a lot of MS patients hit. They feel that their independence is gone and they are now a burden to their love ones and some find that a thought they just can't bare.
We saw Laura spiraling down and rallied around her. We showed up at her door and proved to her how much she meant to us.
During that weekend I watch her struggle to get across the room without her cane, attempt to use a can opener and fight to even open a plastic bag for pasta. That's when I knew she had to make a move, to my house.
That's how MS changed my life. As a family member I chose to become my sisters care giver and have never looked back since. We fight her small changes everyday. Research for anything that will make everyday life a little easier and just enjoy each others company.
So if you have someone you love that is fighting with MS what they show you is probably not what they are really going through.
Be there for them, fight with them and never let a day go by without telling them how much you need them in your life. 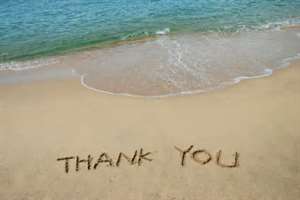 Thanks for stopping by and I hope to see you back again next week
Lynda
Posted by LKF at 11:50 PM