Running so fast to just fall behind.


Have you ever felt like you were spinning your wheels? Running in place and getting no where. Well I am, and it’s my own fault. I finished my first book, Rescued from the Dark, and started my second, Last Chance to Run. Things were going along so smooth until someone asked me what I was doing to promote myself. Initial panic set in and confusion took over. How do you market yourself? I had so many questions, but no answers. 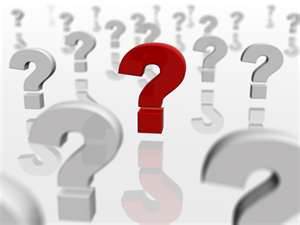 I asked other authors and picked the brains of my critique partners. They suggested that I join author groups, writers groups and sites that would promote me and my work. It all sounded so easy, so I joined each group I found that looked interesting. Now I’m critiquing, reviewing, blogging and tweeting. I’m doing everything except writing. How did this happen? 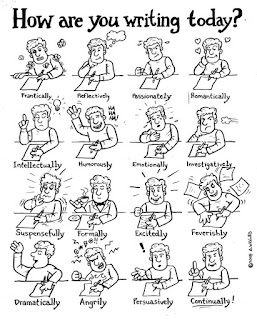 With NaNo coming up I decided to Un-do the mess I got myself into. I am going to slow down on all the sites I visit and concentrate more on my writing. I found myself coming home each night and working through e-mails, facebook, triberr and all the other social sites I found steeling my writing time. Now I will reward myself with some social network time after a get my word count done for the day. If only my characters would cooperate and stop ignoring me. They use to fight to be the first one on the page, but since I’ve been distracted they’ve decided to ignore me. What is a writer to do? 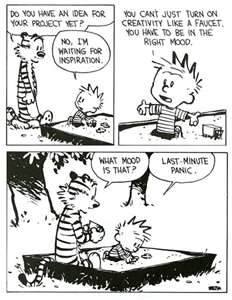 So my advice to all new writers, and some old is to write and when you think your done write some more. Blogging, tweeting, facebooking, ect, ect and on so on is what we need for a platform, but what would we need a platform for if we don't have any books.

Rescued from the Dark, Set to be released February, 16th 2013

What if you woke from a nightmare, trapped in a world of darkness, with no memory of how you got there? Rescued from the Dark is a passionate, gripping story about FBI agent, Jason Michaels, confronting his duty to his country, and struggling with his feelings for a woman with no memory of their love.
Undercover Agent,Jason Michaels, infiltrates the terrorist cell and risks everything, even his life, to save the FBI intern who stole his heart, then walked away. Once Mercy wakes from her coma Jason struggles with the fact that she does not remember what happened, but anguishes with the idea that she believes their unborn child belongs to her ex. Jason soon realizes the terrorists vow to get her back to claim their secrets locked in her memory, no matter what the cost. In a race against time, Jason and Mercy struggle to fight their attraction, and put their differences aside, as they launch a manhunt to save their country and each other.