On July 4, 1776, the thirteen colonies claimed their independence from England, an event which eventually led to the formation of the United States. Each year on July 4th, also known as Independence Day, We celebrate. 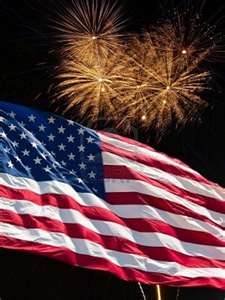 Americans celebrate with picnics, fireworks and parades, but also take time to remember what our troops do every day to keep us safe. 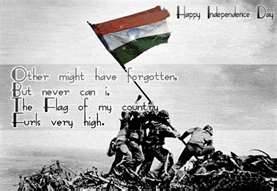 Their sacrifices are what let us walk our streets without fear. I am a Mother with three children serving in our armed forces and a day does not go by that I don’t thank them for what they do, And what they have given up for us. 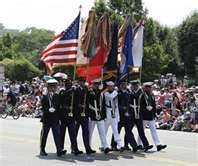 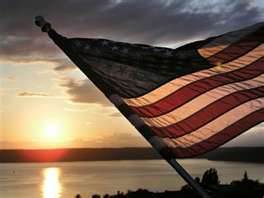 Fireworks at sunset is my favorite part of the 4th.
Tell me what your favorite 4th of July memory is for a chance to win a $10.00 Amazon gift card.


My story, Rescued from the Dark, is a Romantic Suspense that follows  FBI Agents, and our Armed forces fighting the terrorists that threaten our freedom.


Rescued from the Dark, Set to be released end of 2012
Published through Black Opal Books
BLURB:
What if you woke up from a nightmare, trapped in a world of darkness, with no memory of how you got there? Rescued from the Dark is a passionate, gripping story about FBI agent, Jason Michaels, confronting his duty to his country, and struggling with his feelings for a woman with no memory of their love.
Undercover Agent,Jason Michaels, infiltrates the terrorist cell and risks everything, even his life, to save the FBI intern who stole his heart, then walked away. Once Mercy wakes from her coma Jason struggles with the fact that she does not remember what happened, but anguishes with the idea that she believes their unborn child belongs to her ex. Jason soon realizes the terrorists vow to get her back to claim their secrets locked in her memory, no matter what the cost. In a race against time, Jason and Mercy struggle to fight their attraction, and put their differences aside, as they launch a manhunt to save their country and each other.
Continue with our blog with an opportunity to win some amazing prizes on the blogs below.
http://thebloghopspot.com/event-page/