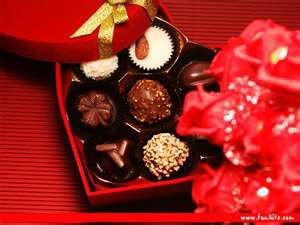 From pre-teen to the golden years romance fills our life.  We fantasize about being swept off our feet and being taken to romantic places. My favorite place to go and the most romantic in my mind is the beach. What is yours?  Here are a few pictures that give me a mental vacation. 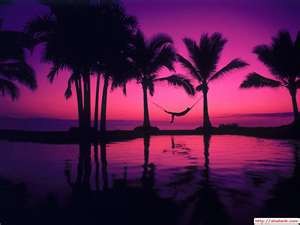 I see a good book, cool drink and a warm body next to me whispering the good parts in my ear. 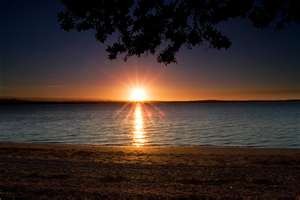 This would be the best way to end any day. 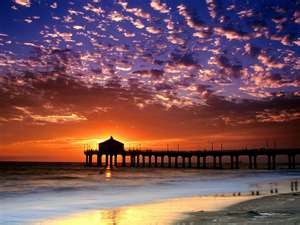 I would get lost in the colors. 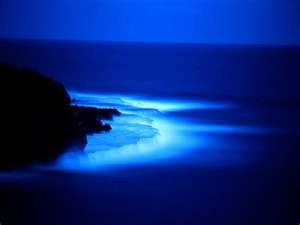 Need I say more, this would be the perfect place to type the words, The end, to the novel you have been writing.

I write Suspense Romance and I see a litle suspense, with things hiding in the shadows, and a lot of romance in these pictures above.
Rescued from the Dark:


Undercover FBI agent Jason Michaels infiltrates the terrorist cell and risks everything, even his life, to save the FBI intern who stole his heart then walked away. Once Mercy wakes from her coma she has no memory of what happened and Jason realizes the terrorists vow to get her back for their secrets locked in her memory, no matter what the cost. In a race against time, Jason and Mercy struggle to fight their attraction and put their differences aside as they launch a manhunt to save their country and each other.


Jason cringed when Darrell’s sweaty palms rubbed against his neck.  He grabbed the back of his jacket and jerked him up. This was perfect. I can get the location as we leave.
“Take me home? I’m bleeding all over the place man. I need a doctor.”
Jason stared as Darrel looked at the pool of fake blood, then back to him.
“I have my orders and they’re to take you home.  You can call your own ambulance if you wake up.”
“What do you mean if I…” the needle stung as it entered his arm and fell forward. The crack from his knees hitting the concrete floor echoed across the terminal.  Damn, they still throbbed from the last time.
“What the fuck did you do that for?”
Jason cringed as they yanked him up, and threw him into the back of the truck. The putrid smell of rubber engulfed him as they tossed the tarp over his body.  Once the truck cleared the gate, he started to relax.  Now it was time to put David Logan to bed and become Jason Michaels again. He reached inside his pocket and the paper burned against his skin. What does Shaun want with Mercy?  He had to keep her safe. Jason felt the effects of the drugs taking over. As he drifted off, he closed his eyes and she was there.
Her hand reached up to touch him, and then stopped. The hesitation in her movement mirrored the confusion in her clouded eyes.  He gently kissed away the one lone tear she allowed to fall.
Her taste lingered on his lips and made his mouth water for more, so he lowered his head and feathered a light kiss across her full lips.  He pulled back only to have her rise to meet him in a moment of uncontrolled passion as she reclaimed his lips.  His hands clenched tightly to the door jam, reigning in his need to touch her, giving her time to say no. A vibration crossed his lips as a shudder passed through her, and he pulled back. Resting his forehead against hers, he listened to their harsh, uneven breathing.
“Mercy, I want you.”
The spark from her touch, as she entwined her fingers through his hair, ignited an inferno deep inside him.  Her lips whispered across his and the fire completely consumed him. Like a starving man, his mouth covered hers hungrily. The sound of her soft whimper told him she felt it too.
He took her hands, laced his fingers into hers, and raised them above her head.
“What do you want, Mercy?”
When she pressed against his aching arousal, he sucked in a sharp breath. Jason gazed into her eyes and heard her whisper.
“I want you Jason, It’s always been you.”
He captured her mouth with a desperation that he had never felt before. He had to touch her, to taste every inch of her. Jason traced a line with his tongue across her lips then down her neck. He tasted every angle, marking her as his. She gasped and pressed her breasts firmly against him.
“Jason, please…please help me.”
His senses roused as he noticed a strain in her voice, then she pulled her hand away and backed into the shadows. He ran forward and stumbled, grabbing blindly for anything to break his fall.  His head smashed against the floor with a force that vibrated down his spine.
“Stop, please Mercy, I’m begging you.”
His stomach knotted and he felt the acid rise in his throat as he pulled his legs forward, digging them into the carpet, trying to crawl towards the voice. He reached and his hand encountered some cloth. He gripped it tight trying to pull himself up when it ripped from his fingers and he fell back. The wind swept from his lungs upon impact, leaving him breathless. He felt the burn rise through his lungs as he fought for air and he sprung forward. His eyes snapped open and focused on the figure lurking in the shadows. Shit, Darrell.
“I’ve never heard you beg for mercy before, David. Shaun will really like this. He told me to stay until you woke up. Now you’re up, so I’m leaving,” said Darrell.
Jason was confused for a split second and then it all came into focus. His rumpled bed that he never made, black nightstand with coffee cups staining the top, and his dresser with the small TV on top. He was in his room. It was a dream, just a damn dream. He dropped back on the carpet and stared at the ceiling feeling the vibration from Darrell’s footsteps as he walked to the door.
“Hey David, Shaun said to get your shit together, he’ll be back to get you in a couple days.”
The slamming of the door made Jason jump. Damn that was close. He slid his hand into his pocket and pulled out the article, time to call Ron. He needs to know they have their sites on more than guns right now.
Leave a comment to win an Amazon Gift card and continue the blog hop to have an opportunity to meet some other amazing authors and have a chance at some other great prizes.
Now go visit all the other authors involved in this hop and have a blast!

LINKY LIST FOR: FLIRTING WITH LOVE: IT’S ALL ABOUT THE ROMANCE BLOG HOP TOUR (FEB 24-26)